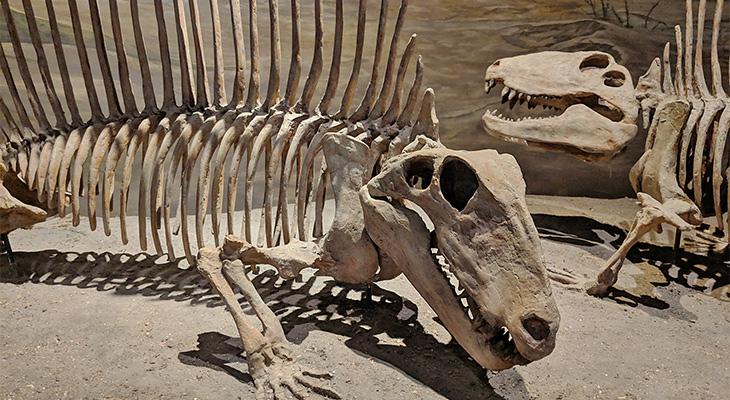 Often mistaken for a dinosaur, Dimetrodon was the most impressive mammal-like reptile of the Permian Period.